Coming Alive - The results are transforming and contagious

In the movie Chef, when Chef Carl Casper suddenly quits his job after refusing to compromise his creative integrity, he finds himself lost and as he allows or rather surrenders to the advise of his ex-wife, he goes back to his roots re-igniting his passion. In the movie we witness not only his transformation, his "coming alive", but how all of his relationships are set ablaze with joy and wonder -- exploding in a new zest for life and love.

One of the most dramatic "coming alive" true stories is that of Helen Keller.  This clip (see link below) from The Miracle Worker and the excerpt from her autobiography, Helen Keller: The Story of My Life illustrate the connection between simply a word learned only by rote and when suddenly one's eyes are opened to the much larger meaning the symbol represents - one is opened up to the thing itself... Where the Word Comes Alive.

Watching someone "come alive," like in the movie Chef or reading Keller's words or viewing the dramatization in The Miracle Worker is at one level motivating as we witness the transforming power generated by someone's coming alive. And yet the effect is not limited to one coming alive, but to all others who are touched by this person.

A favorite quote of mine is by Howard Thurman

[This quote is in Gil Bailie's Violence Unveiled, p. xv, where he attributes the quotation to a conversation he had with Thurman.]

In spiritual direction a primary emphasis is placed on overcoming roadblocks that may hinder coming alive. 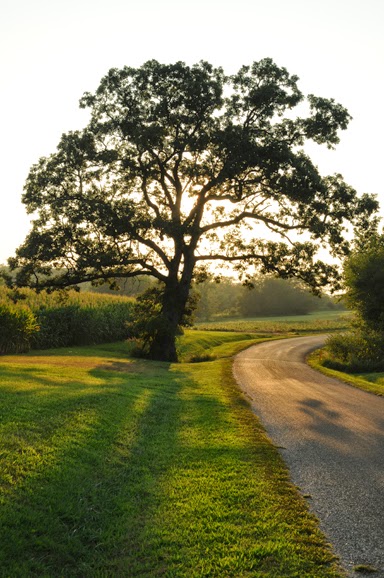 Posted by David Nybakke at 12:13 PM No comments:

Tell me what God is like cause I'm starting to forget. 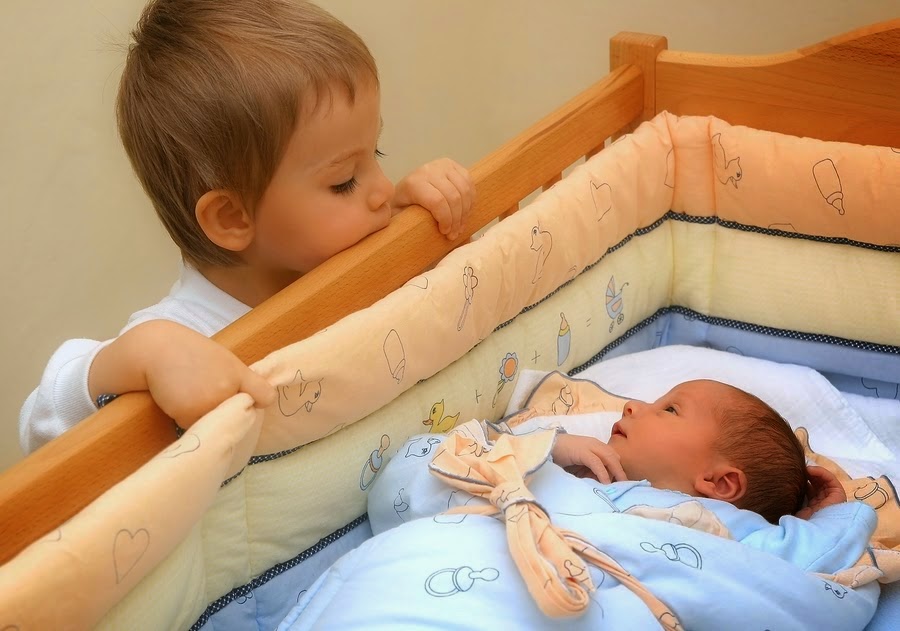 The two-year-old said to the newborn:

"Tell me what God is like, cause I'm starting to forget."
Posted by David Nybakke at 5:29 PM No comments: