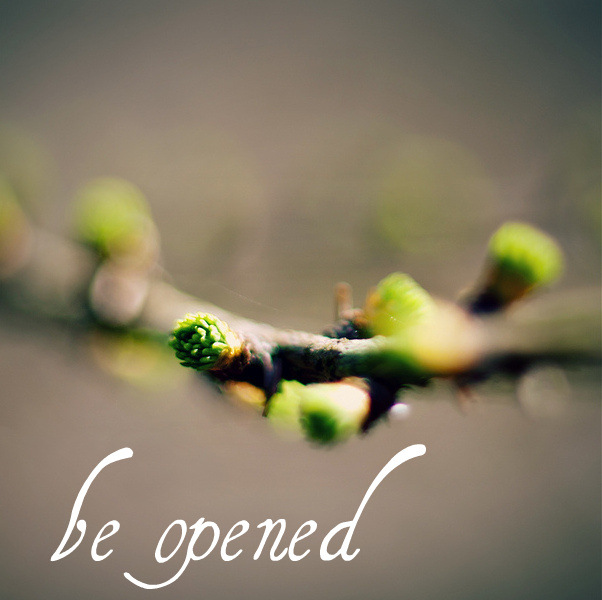 Ephphatha - Be opened
I am providing the readings of today Feb 12, 2021 below. The first reading is important because it opens us up to the reflection and then the question: We are going to be opening ourselves up to someone, so just who are you listening to today? The reflection follows the readings.
Reading I Gn 3:1-8

Now the serpent was the most cunning of all the animals that the LORD God had made.

But the serpent said to the woman: “You certainly will not die! No, God knows well that the moment you eat of it your eyes will be opened and you will be like gods who know what is good and what is evil.” The woman saw that the tree was good for food, pleasing to the eyes, and desirable for gaining wisdom. So she took some of its fruit and ate it;

and she also gave some to her husband, who was with her, and he ate it. Then the eyes of both of them were opened, and they realized that they were naked; so they sewed fig leaves together and made loincloths for themselves.

When they heard the sound of the LORD God moving about in the garden at the breezy time of the day, the man and his wife hid themselves from the LORD God among the trees of the garden.

Jesus left the district of Tyre and went by way of Sidon to the Sea of Galilee, into the district of the Decapolis. And people brought to him a deaf man who had a speech impediment and begged him to lay his hand on him.

He took him off by himself away from the crowd. He put his finger into the man’s ears and, spitting, touched his tongue; then he looked up to heaven and groaned, and said to him,

And immediately the man’s ears were opened, his speech impediment was removed, and he spoke plainly.
He ordered them not to tell anyone.  But the more he ordered them not to, the more they proclaimed it. They were exceedingly astonished and they said, “He has done all things well.
He makes the deaf hear and the mute speak.”

“There is not only a physical deafness which largely cuts people off from social life; there is also a "hardness of hearing" where God is concerned, and this is something from which we particularly suffer in our own time. Put simply, we are no longer able to hear God - there are too many different frequencies filling our ears. What is said about God strikes us as pre-scientific, no longer suited to our age. Along with this hardness of hearing or outright deafness where God is concerned, we naturally lose our ability to speak with him and to him. And so we end up losing a decisive capacity for perception. We risk losing our inner senses. This weakening of our capacity for perception drastically and dangerously curtails the range of our relationship with reality in general. The horizon of our life is disturbingly foreshortened...

“The Gospel tells us that Jesus put his fingers in the ears of the deaf-mute, touched the sick man's tongue with spittle and said "Ephphatha" - "Be opened". The Evangelist has preserved for us the original Aramaic word which Jesus spoke, and thus he brings us back to that very moment. What happened then was unique, but it does not belong to a distant past: Jesus continues to do the same thing anew, even today. At our Baptism he touched each of us and said "Ephphatha" - "Be opened" -, thus enabling us to hear God's voice and to be able to talk to him...

“The Gospel invites us to realize that we have a "deficit" in our capacity for perception - initially, we do not notice this deficiency as such, since everything else seems so urgent and logical; since everything seems to proceed normally, even when we no longer have eyes and ears for God and we live without him. But is it true that everything goes on as usual when God no longer is a part of our lives and our world?

“As we gather here, let us here ask the Lord with all our hearts to speak anew his "Ephphatha", to heal our hardness of hearing for God's presence, activity and word, and to give us sight and hearing. Let us ask his help in rediscovering prayer, to which he invites us in the liturgy and whose essential formula he has taught us in the Our Father.” - HIS HOLINESS BENEDICT XVI

Posted by David Nybakke at 10:44 AM No comments: 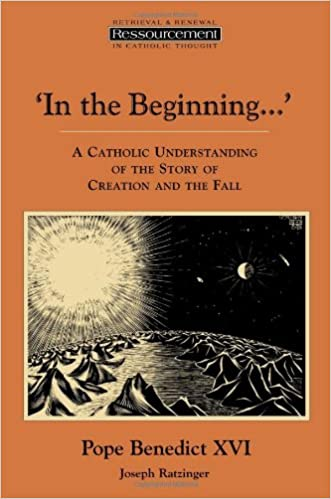 Posted by David Nybakke at 10:27 AM No comments: