Are you coming into or going out of focus? 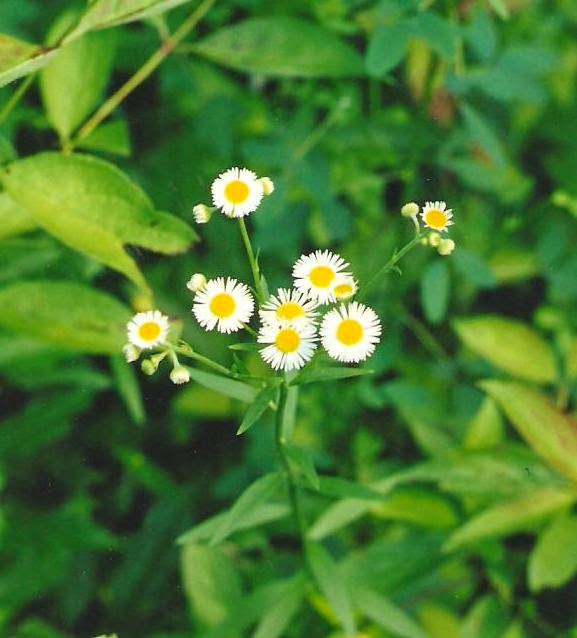 Focus in life is everything.

focus fo·cus (fō'kəs): to adjust a lens or instrument to produce a clear image. To converge on or toward a central point of approach or way of looking.
Have you ever lost focus?
There are no 'sidelines' in life; we are always in motion, even standing still we are coming into focus or we are going out of focus. There is no fixed or static place lacking movement as if on the ‘sidelines’.
We can often be coerced into thinking we have been regulated to the 'sidelines' and thus deny the “interconnectedness” of living a life lived in responsibility - in focus.
Interconnectedness is the human mimetic dynamic and choosing to participate is the beginning of prayer entering into the realm of holiness and conversion.
Some nuggets to focus on:

In his book, Dostoevsky: Language, Faith and Fiction Rowan Williams wrote that a holy image or

icon not only reveals the mystery it portrays; it reveals what is hidden in the person who is confronted by it.

The function of prayer is not to influence God, but rather to change the nature of the one who prays.

Courage is fear that has said its prayers.

François Fénélon, Archbishop and spiritual director of many, writes:

There is nothing in me that preceded all his gifts and that could have served as a vessel to receive them. The first of his gifts, the basis of all the others, is that which I call my own "I": God has given me this "I"; I owe him not merely everything I have but also everything I am.... Everything is a gift, and he who receives the gifts is himself first of all a gift received. (cited by von Balthasar 1986, 152)

Remember, if out of focus there is always prayer.

Posted by David Nybakke at 8:55 AM